GMAT Scores also include a Percentile Ranking. This number indicates the percent of test takers that you performed better than. A ranking of 75% means that 25% of test takers performed as well or better than you and 75% did not do as well.  While your score will not change, the Percentile Ranking may. Rankings are recalculated every summer using exam data from the prior three years. 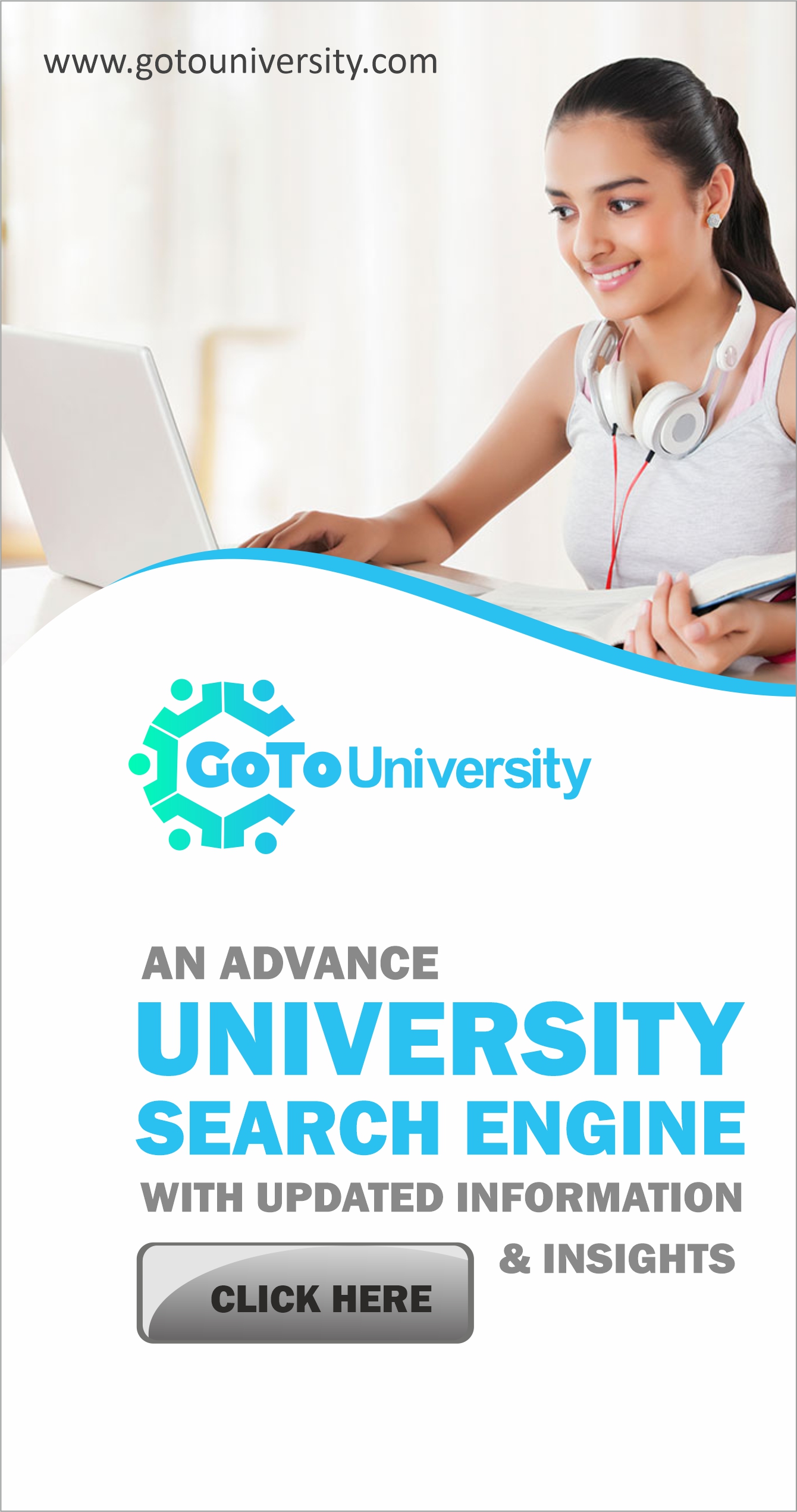